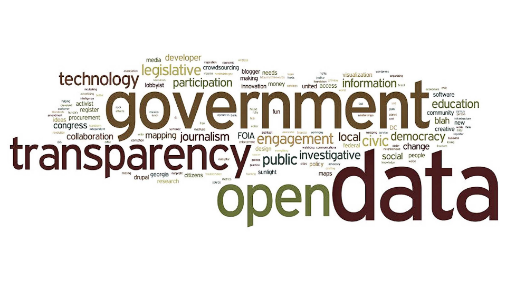 Transparency in politics has become a hot-button topic, especially over the last five years. Government mistrust is at a peak and people are demanding answers and access to information. Voters calling for transparency was witnessed in this past Federal election of a minority government. Federal and Provincial politics are having an influence on how municipalities operate. Most municipalities are the principle point of contact for the average citizen which forces them to adapt faster than what’s been happening at the provincial or national level.

The Government of Canada is committed to being an open government, which they believe can be achieved through three streams: open data, open information, and open dialogue. The goals being to empower citizens, fight corruption, and strengthen technology, which helps overall governance. Providing citizens with these three streams will allow government to create trust and accountability. Once data is openly available, citizens will be informed and educated. With the rise and access of new technologies, governments can combat these problems and secure public confidence. It’s the governments responsibility to enable technology to combat these concerns.

At the local level, many municipalities are adhering to these three streams far better than their national counterparts. They are posting their bylaws, procedures, meeting minutes and agendas online, so their constituents are informed and up to date. In fact, some municipalities are going as far as taping council meetings so there’s full disclosure and little room for mistrust.

Curb-Ease specializes in both new parking lot and playgrounds curb installations and curb repair.  Curb-Ease provides a variety of industrial profiles to service almost all types of curb repairs or ...
AccessE11 is a Municipal 311, Citizen Issue & Relationship Management platform. It is designed to provide small to mid sized municipalities a simple, cost effective means to manage citizen ...