In March 2020, the EU released its new Circular Economy Action Plan to accelerate the transformational change required by the European Green Deal. The plan aims to streamline the regulatory framework for a sustainable future, maximizing new opportunities from the transition and “[making] circularity work for people, regions and cities.”

Moving away from the linear “take-make-waste” industrial model, a circular economy involves “gradually decoupling economic activity from the consumption of finite resources, and designing waste out of the system.” By keeping products and materials in use, a circular economy not only has immediate environmental benefits for cities, such as reducing greenhouse gas emissions and waste, but also provides social and economic benefits.

Many cities across the EU have started to make circularity work. Amsterdam was among the first to carry out a scan to identify areas in which circular business models could be applied and has since launched over 70 initiatives to meet its goal of becoming fully circular by 2050. Amsterdam’s circular economy initiatives are now expected to create up to 1,900 new jobs. By embedding circular economy principles into urban planning practices, London is expected to double the use of 20% of its buildings by 2036 thus saving millions annually. 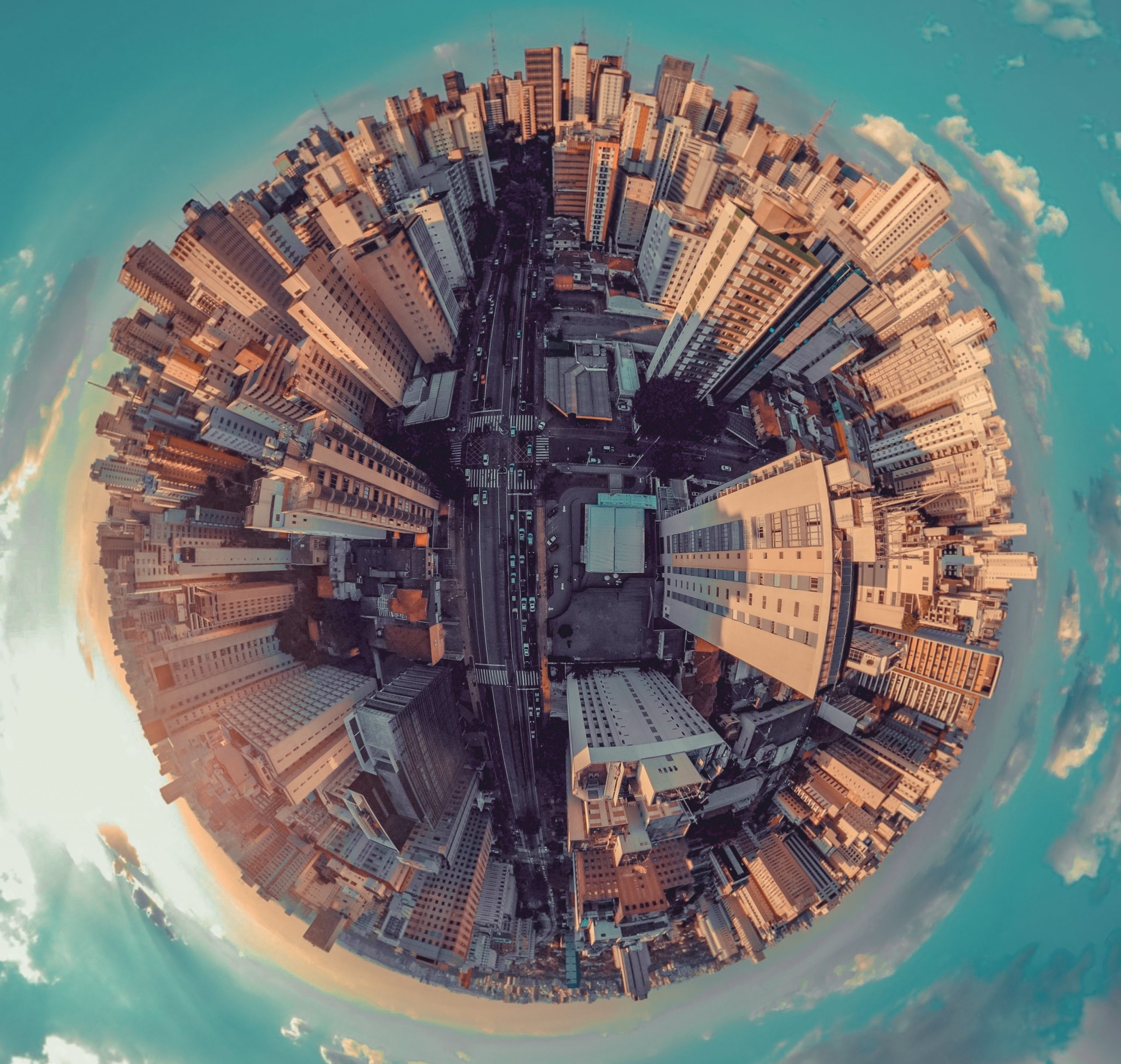 Cities as Key Actors in the Circular Economy

Cities make up two-thirds of global energy demand, consume 75% of the world’s natural resources, produce more than 70% of global greenhouse gas emissions and 50% of global waste. The current cycle of growth associated with urbanization and globalization puts considerable and unsustainable pressure on the natural environment. A circular economy would create opportunities for the most optimal and climate-friendly use of city resources and land.

Cities are well-equipped to make the shift to a circular economy. Cities generate over 80% of the global GDP and remain hubs of innovation and connection between government, businesses and private actors. Municipal governments are closest to their residents, and much more “agile and flexible” than higher orders of government when it comes to implementing new initiatives. Cities also have significant purchasing power that they can leverage to positively impact a shift towards circular models for their suppliers.

Canadian cities have already been recognized as leaders in the fight against climate change. Some Canadian cities, including Toronto and Montreal, have committed to zero waste futures and transitioning to a circular economy. Toronto recently introduced its circular economy procurement implementation plan to use the city’s purchasing power to reduce waste and enable social and economic prosperity.

Though Canadian cities face constitutional and financial restrictions in exercising their powers, courts are generally reluctant to interfere with the decisions of democratically elected councils to increase the wellbeing of their municipalities. Ontario municipalities, in particular, have broad powers in a number of areas including waste management, business licensing, the protection of persons or property, including consumer protection, and the economic, social and environmental well-being of the municipality, including respecting climate change.

In their circular economy initiatives, Canadian cities can follow the example of Brussels, which created a fund that provides grants to circular economy businesses and research projects. They can additionally use other forms of public-private partnerships or bonusing mechanisms to support circular business models. Canadian municipalities can include circular economy principles in their official plans to influence land use planning decisions that lead to circular designs for neighbourhoods, an increase in sharing infrastructure and in the modularity of building materials. They can look to urban planning guidelines that include criteria for circular building implemented by cities like Amsterdam to promote the use of secondary and residual materials. They can ban or impose fees on materials that they receive at their waste management facilities or landfills.

These examples highlight the powerful role that Canadian cities can play to be sustainable, resilient and thriving even in the face of threats as great as the degradation of the natural environment and climate change. As cities work toward realizing sustainable futures, transitioning to a circular economy can bolster their efforts, and at the same time increase the quality of urban life.

For more information on how to make the circular economy work in cities, contact Denisa Mertiri at [email protected].

Ameresco is a leading independent provider of comprehensive energy efficiency and renewable energy solutions for facilities across Canada, delivering long-term value through innovative systems, ...
T60 is a social enterprise that offers thought leadership, consulting and professional training on age inclusion. We provide advice and training on: strategic workforce management, internal ...